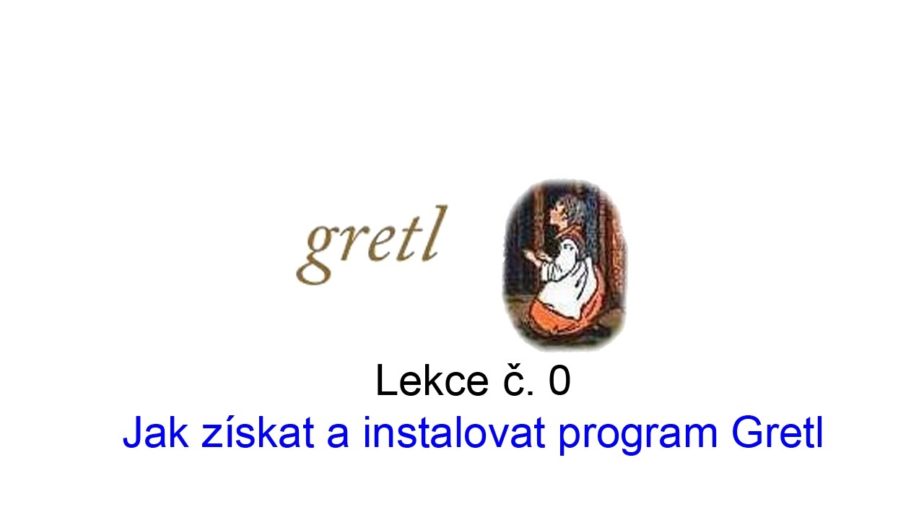 Is a cross-platform software package for econometric analysis, written in the C programming language. It is free, open-source software. You may redistribute it and/or modify it under the terms of the GNU General Public License (GPL) as published by the Free Software Foundation.